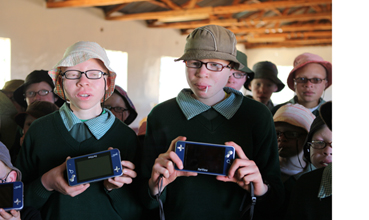 Every child has the right to education. With the help of FORCE, a dorm has been built for the Illulaschool in Eldoret (Kenia), where visually impaired children can stay. It’s their intention for this school to become this area’s center of activities for visually impaired people.

Optelec supports this project. We have donated FarViews to the Illulaschool. The FarView* is a portable video magnifier that can be used to read texts far away and up close. Because of these reading aids, children have better access to education, so they get the chance to learn and build an independent living.

About FORCE
FORCE is a Dutch organization that reaches out to visually impaired children and adults by providing them the right tools to read. FORCE supports projects in Africa, Asia, Latin America, Russia and Europe.

* The FarView is no longer  available. 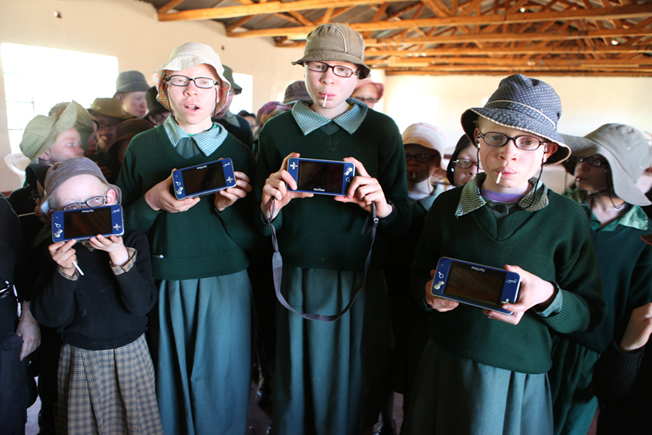